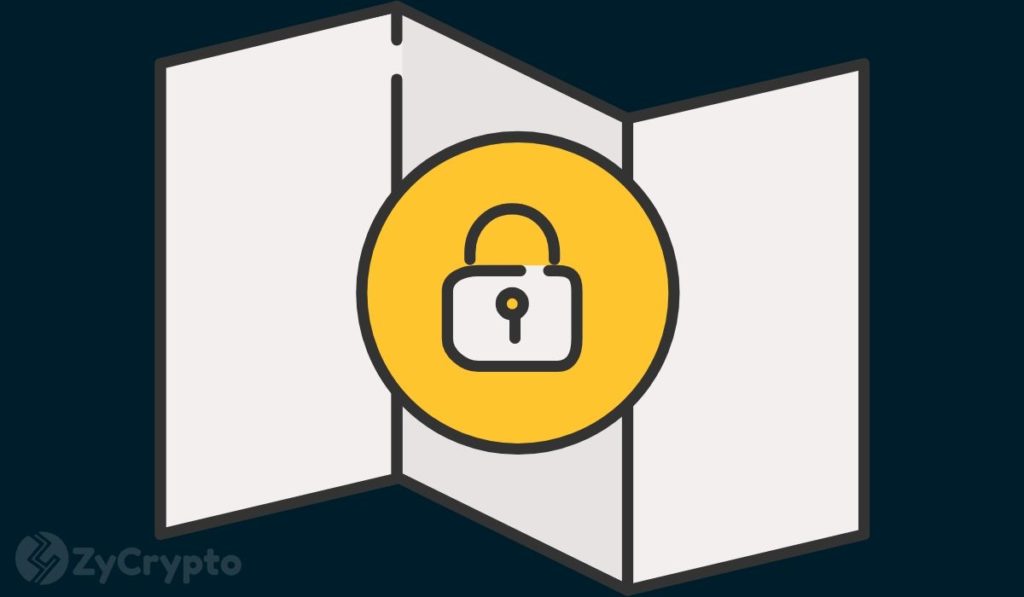 Blockchain has come a long way from being just the underlying technology behind Bitcoin and other cryptocurrencies to a whole global technological distributed ledger. When Bitcoin first appeared on the financial scene, it was tagged by many as something used by criminals and therefore its backbone then, the blockchain network was also lilted to something which supported that cause.

The Blockchain network has fast forward evolved from just something associated with cryptocurrencies to something far greater. Blockchain adoption has been immense, from huge financial firms such as JPMorgan Chase to many corporate institutions such as Microsoft and even some countries (China), the technology has been tasked to perform numerous functions aside enabling cryptocurrencies. Over its 10 years of existence, Blockchain has prided itself on privacy, thus providing absolute anonymity for any transaction or action that takes place over the network. While this is maybe the perceived thought of many, it might not be entirely true.

Whiles, its potential is undoubtedly huge, crypto fans and investors are now worried about the fact that blockchain is still lacking in some areas, including privacy. Cryptocurrencies have become the powerhouse in the world of finance because of so many things and one such is the total privacy it is perceived to provide. The elimination of third-party sources and a central control body also plays a vital role in the adoption of cryptocurrencies, highlighting the fact that, many people craved privacy in the financial scenes.

Blockchain in reality only provides pseudonymity and not total anonymity. Many experts believe that public blockchains do not offer what we think it offers and most cryptocurrencies on them are likely to get their transactions traced. In 2012, questions about blockchain and its supposed privacy broke out after a leaked warning from an FBI report allegedly warning security services that, cryptocurrencies provided a “tool to generate, transfer, launder and steal illegal funds with some anonymity.” Many experts emphasized on the word “some” in the leak which meant that many cryptocurrencies built on public blockchains did not offer total anonymity but just pseudonymity. It was later revealed that, if the owner of a private transaction key is revealed, all subsequent or previous transactions could be traced to that person.

Pavlo Radchuk, the lead developer at a prominent blockchain security firm stated that, public blockchains were not created for privacy and that the pseudonymity option alone is not enough to conceal and protect one’s identity. He further claimed that Bitcoin and Ethereum users could be traced using the details stored at the sites they visit, which include IP address, their names, and physical address.

The theory of anonymity and pseudonymity on the blockchain network started gaining grounds as the police started tracing Bitcoin transactions successfully. This turn of event was epitomized after the owner of “Silk Road’, a dark web marketplace was arrested. The FBI was able to track and trace over 700,000 BTC from his site to personal wallets of his through numerous transactions.

The Blockchain anonymity concept suddenly felt too good to be true and still feels that way today but the harsh reality is that the technology has failed to deliver on what it prided itself most on. Total privacy on the Blockchain network is not a luxury the technology can afford.

The Universal Protocol Alliance Lists Its Token on Bitcoin.com’s Exchange In Its Quest for Blockchain Interoperability

One of the central use cases of blockchain technology is in facilitating multi-party transactions. So, it seems almost ironic that interoperability is turning into one of the biggest challenges hamper...
Read More

The Difference Between Transacting with PayPal and Cryptocurrencies

Will There Be A Cryptocurrency And Blockchain Bull Market In 2020?

There is no denying that 2019 was the year of enterprise blockchain adoption. Nations like China, the UAE, and many others have declared support for blockchain. There were also talks about the issuan...
Read More

Created by a group of businessmen to offer a global financial market for peer-to-peer cryptocurrency exchange, Buybitcoins aims to make the buying and selling process more accessible for everyone.&nb...
Read More