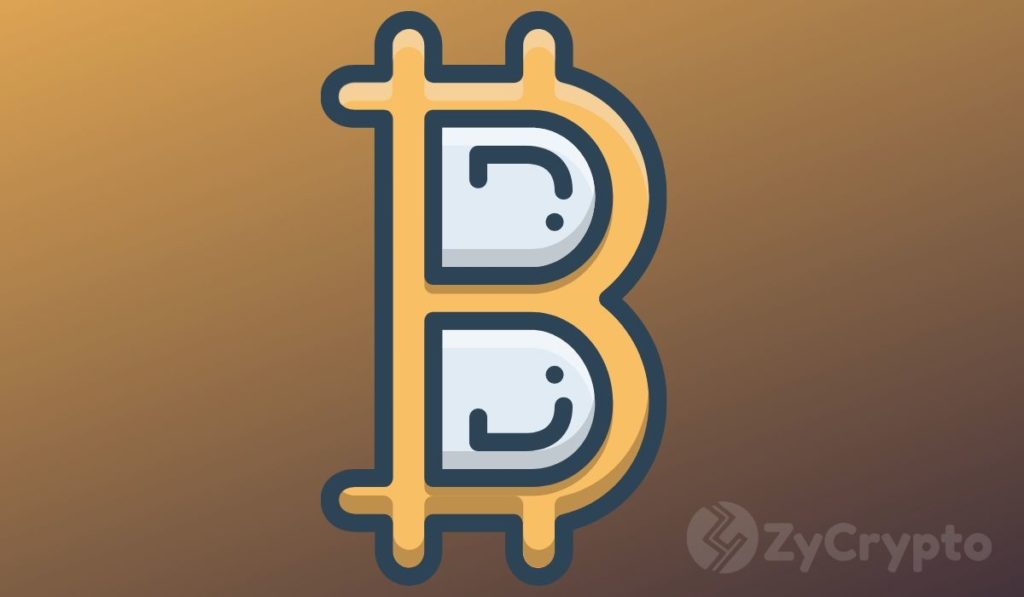 It’s just two months left to the much-anticipated Bitcoin halving event slated for May, and things are already heating up. Despite a few hiccups, the crypto market seems to have been charging up in preparation for a bull run that many have termed as imminent. But something is happening in the US economy that could either propel or stall Bitcoin.

The Federal Reserve has moved to make an emergency rate cut to battle the Coronavirus outbreak. This was brought to the crypto fans’ listening in a tweet posted by Morgan Creek’s Anthony Pompliano.

The Federal Reserve just did an emergency rate cut of 50 basis points only two months before the Bitcoin halving.

I’ve been saying for awhile they were going to cut rates and print money at the exact moment that Bitcoin’s supply shock happened.

You couldn’t write this script

Basically, a rate cut means that now the banks will be charging each other less lending rates, meaning that more money will flow into the economy. More money will also be printed.

Pompliano went on to mention that he had foreseen this eventuality, saying that the rate cut was targeted at the moment when Bitcoin’s supply shock or reduction is about to happen by this he was referring to the upcoming Bitcoin halving that will slash Bitcoin’s supply rate by 50%. Interestingly, the Federal Reserve decided to cut the rate by 50 basis points.

Effects On The Stock Market

In a separate tweet, Bitcoin developer Jimmy Song expounded on what the rate cut means.

* Stocks go up when the Fed cuts rates because more money gets printed via debt whenever they do
* This new money finds its way into stores of value like stocks & real estate
* Markets are just front-running
* #Bitcoin is now going up as well, solidifying it's SoV status

He opined that whenever rate cuts happen, stocks tend to go up because more money is printed. This money then flows into the stock and real estate markets where people invest in assets as a means of value preservation.

Effects On Crypto And Bitcoin Market

Jimmy goes on to point out that Bitcoin is going up and seems to have cemented its status as a viable store of value. That, coupled with the upcoming halving event, could prove highly bullish for Bitcoin.

Another Bitcoin Death, Or Just Another Day in Crypto Markets

There have been countless red Fridays over the past few years and bitcoin has died countless times according to mainstream media. Today is looking pretty grim with a $10 billion slump in total crypto ...
Read More

Total bitcoin and crypto market capitalization has plunged below $200 billion a few hours ago. It is the first time these low levels have been seen for over six months. Signals of a return to crypto w...
Read More

Bitcoin’s recent golden cross on the daily chart may have driven bullish enthusiasm for the leading crypto to reach a tipping point. With the upcoming halving, many investors are buying up sub 10K B...
Read More