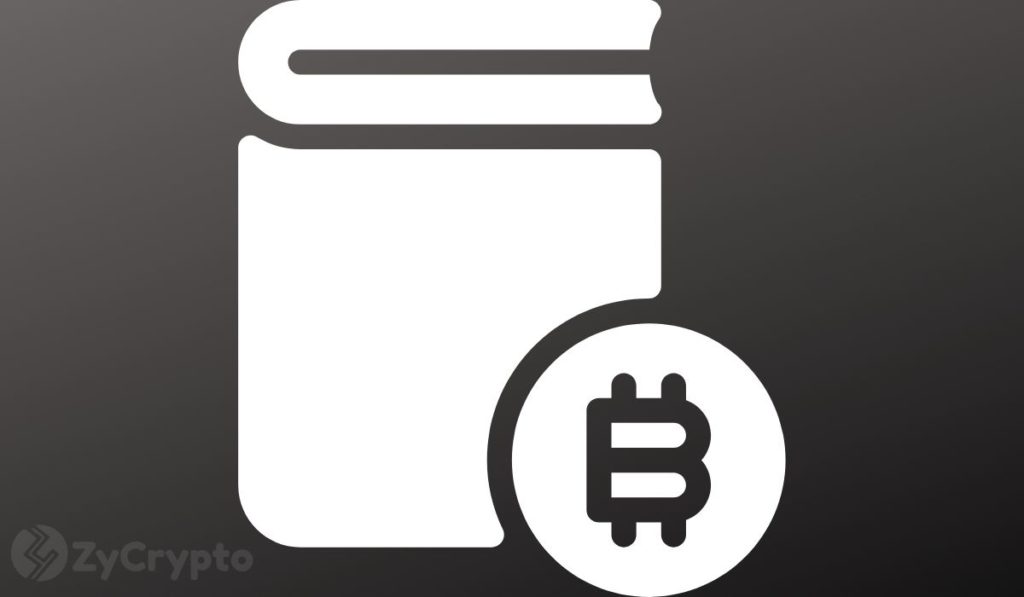 Fink, the billionaire boss of the world’s largest asset manager holding close to $10 trillion in assets under management, says he is not witnessing much demand for crypto.

Speaking on CNBC’s Squawk Box, Fink revealed that he had previously been asked by investors about bitcoin and crypto in general but not in the past two weeks, suggesting a considerable drop in demand for cryptocurrencies. In particular, he notes that there is low interest for bitcoin among long-term investors, including pension funds, retirement funds, and IRAs.

“In my last two weeks of business travel, not one question has been asked about that [crypto]. That is just not part of the focus on retirement and long-term investors. We see very little in terms of investor demand on those types of things.”

He added that though he was thrilled about investors showing interest in speculative assets, digital currencies are completely unrelated to BlackRock’s core mission.

Late December, Fink declared that while crypto as a burgeoning asset is still quite small and widely untested compared to others, it has the potential to evolve into a global market asset.

In January, BlackRock allocated some of its funds to CME bitcoin futures which expired on March 26. Later in May, the CEO indicated that BlackRock was studying what crypto means, its infrastructure, the regulatory climate around it, and whether it proffers any benefits despite the volatility concerns before making any solid commitment to the asset.

Notably, BlackRock already has some skin in the game via its ownership stake in bitcoin-exposed MicroStrategy — the software enterprise company helmed by BTC proponent Michael Saylor.

It’s possible that BlackRock could continue dabbling with crypto in the near future. However, don’t expect the multi-trillion-dollar asset manager to start purchasing the cryptocurrency just yet.

Meanwhile, other global players are quickly endorsing the potential role of cryptocurrencies. For instance, Bank of America has reportedly created a team dedicated to researching crypto and other related technologies in response to the surging institutional demand in cryptocurrencies.

More recently, Fidelity Investments, a top BlackRock competitor, announced plans to expand its staff by 70% owing to the growing demand for cryptocurrencies like bitcoin and ethereum from institutional investors.

Moreover, other traditional financial heavyweights like Morgan Stanley, JPMorgan Chase & Co., and Goldman Sachs have set up bitcoin funds and services in recent months. These moves might signal that institutional interest in crypto continues soaring by leaps and bounds, contrary to Fink’s claims.

Every Pension System Should Have 1.5% Of Total Funds In Bitcoin, Says Morgan Creek’s Pompliano

Bitcoin and the S&P 500 Index have gone through a short-lived correlation after the March crisis that saw both the traditional and crypto markets crash to record low levels. However, the corre...
Read More

Grayscale’s Crypto Assets Under Management Grows By $2.6 Billion In One Week To Over $19 Billion

The Best Bitcoin Wallets of 2021: A Comprehensive Review

The interest in Bitcoin is currently at an all-time high, thanks to the cryptocurrency breaking all its previous records by the end of 2020. With the crypto hovering close to the record $50000-mark, i...
Read More

Fidelity Digital Assets has announced plans to hire close to 100 employees in efforts to support its expanding business in some of its locations including New York Boston, Durham, and Salt Lake. ...
Read More