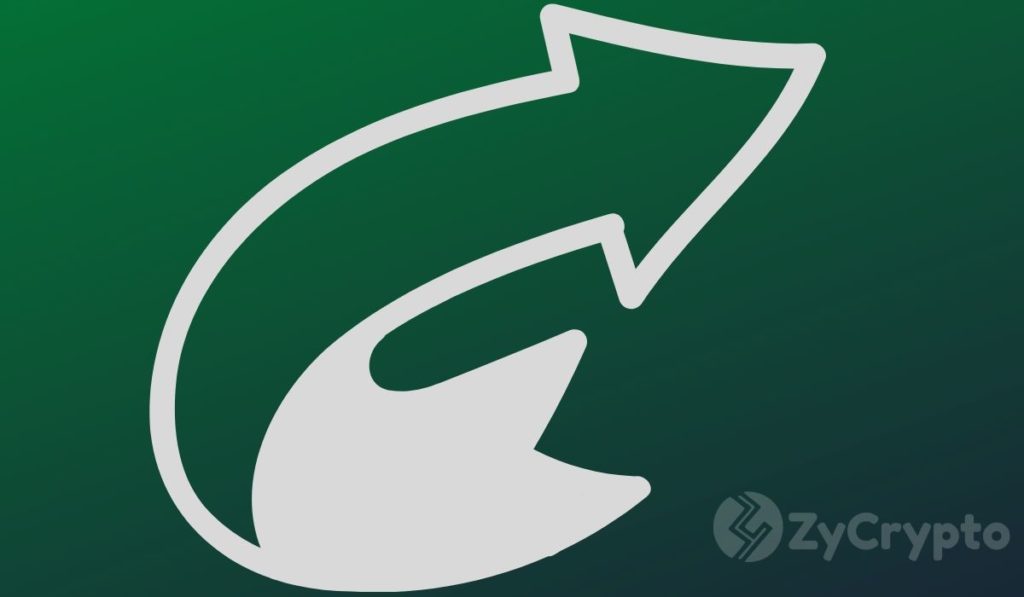 Gold is closing in on its All-Time Highest (ATH) price following a remarkable reversal of fortunes over the past few days. The asset is on an upward trajectory and is on track to reach its ATH valuation of $1,870 per ounce recorded in Sept. 2011.

Gold recovers from its significant drop

Gold has endured a turbulent start to the year during which its gains in the early weeks were quickly erased as financial markets struggle to cope with the Covid19 crisis. The precious metal opened the year trading at $1,520 per ounce before surging 10% to peak at $1,672 in late February.

Since then, Gold has had a rocky ride that saw its price plummet to a yearly low of $1,479 in mid-March on the back of a sustained asset selloff. Gold’s price decline correlated with that of risk-on assets leading investors to question its ability to cushion them against the rigors of the financial markets. 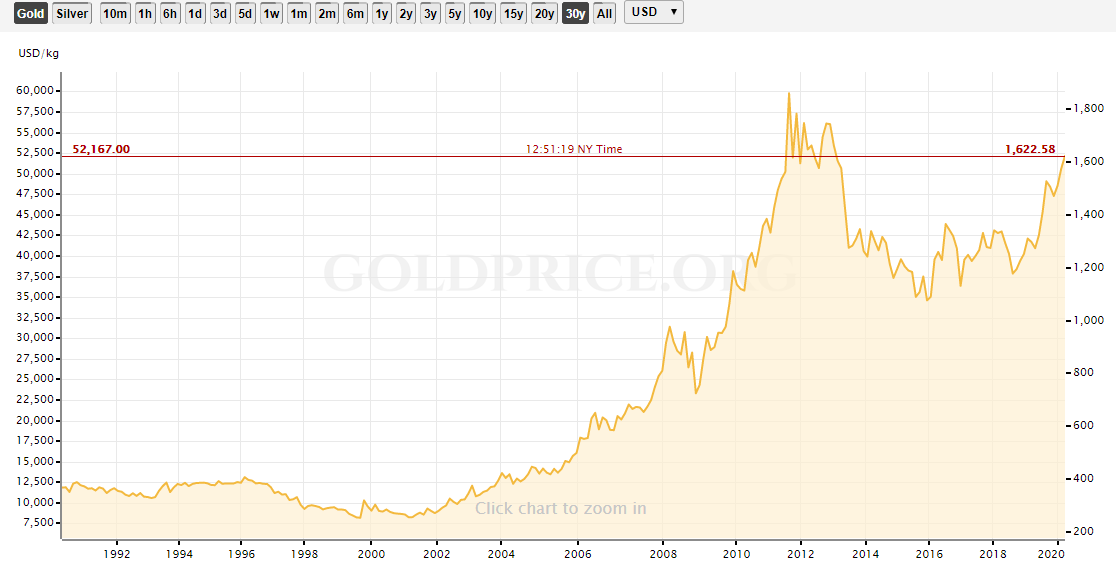 However, Gold has stayed true to its safe-haven asset status after reversing those losses as its performance decoupled from the conventional market. The asset has gained 9% in this week alone to jump to $1,620 on 24 March from its $1,484 valuation at the close of the market on Friday 20 March.

A huge proportion of the precious metal gains were recorded on 23 March after the Federal Reserve announced new monetary policy interventions. News of a forthcoming $4trillion liquidity injection triggered Gold’s price surge. Investors consider gold to be a safe haven asset hence a reliable hedge for retaining the value of their investment.

Bitcoin has also endured a similarly rocky path as Gold with the cryptocurrency’s gains earlier in the year wiped out when its price crashed by over 50% due to high selling pressure. The digital asset has however remained resilient over the last couple of weeks while other assets continued to plummet.

Now investors are expecting the virtual asset to rise in tandem with Gold and reach its previous highs. Galaxy digital’s Mike Novogratz expressed these sentiments via a tweet intimating that Bitcoin and Gold will perform in a similar manner

Gold is almost back to it highs. I believe it’s going much higher. Let’s go $BTC. Get on your horse and ride. Same thesis.

Thus far, both assets have displayed similarities in their price action as they continue to decouple from the mainstream financial markets’ performance. A continuation of this trend could see Gold and Bitcoin hit new ATH prices as they benefit from the ensuing chaos in conventional markets.

The cryptocurrency altcoin known as Chainlink has had a banner year, bringing investors in the project gains of over 1,100% from trough to peak. However, a violent selloff has begun in the asset, with...
Read More