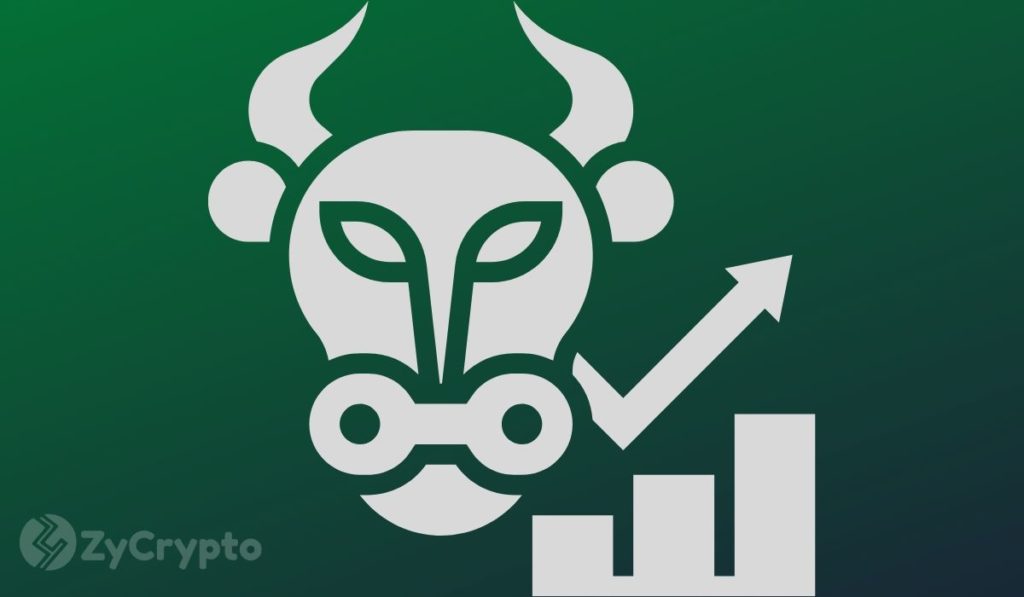 We are currently in unchartered territory as the world financial system slowly comes to a halt due to COVID-19. Central banks have unveiled bailouts worth trillions of dollars to soften the brutal blow of the coronavirus on the economy.

While this endless money printing is unlikely to save the economy in the near future, it has sure put bitcoin on a path to success. The cryptocurrency has a fixed supply which the central banks cannot increase with a couple of keystrokes. Thus, this will ultimately prove to be bitcoin’s time to blossom. At least that’s according to venture capitalist Tim Draper.

As the world teeters on the edge of a recession, governments everywhere are unleashing trillions of dollars in a desperate attempt to bolster their dying economies.

Nonetheless, these trillion-dollar bailouts will take years before they take effect and get the economy back on its feet, serial investor and Bitcoin bull Tim Draper observed during a recent interview.

“The governments are printing super amounts of money. They are saying, ‘we’re here, trillion dollars’ – huge amounts of money. The government can’t put trillion dollars out in the economy very easily unless they just do a tax holiday. They have to do it through the SPA and through different organizations. There are all sorts of friction to getting the money. So it will be years before that money actually permeates the economy,” Draper said.

The Coronavirus Crisis Will Foster Innovation

Draper acknowledges that these are horrible times with so many people losing their jobs due to the coronavirus pandemic that has ravaged companies. However, he believes there is one silver lining: people will begin looking at the world differently.

With the crisis whipsawing the economy, it will be the perfect time for innovation. Things that seemed unlikely for a couple more years now look possible. In other words, people will start thinking for themselves instead of just listening to every word that is put out by the media.

But what’s even more interesting is that people will begin using technologies that they were previously hesitating to adopt. According to Draper, people will start thinking about how to use things like bitcoin, smart contracts, and artificial intelligence.

The downside is that the trillions that governments have pumped into the economy so far will have detrimental effects in the long-run. Yet, these actions by central banks could be a game-changer for bitcoin.

Bitcoin Primed To Flourish Due To The Money Printing

Draper notes that the banks will flood the economy with so much money and that money is eventually going to be “worth less, and less and less”. Bitcoin has not yet priced in the central banks’ fiscal bazooka. Moreover, investors have not fully comprehended the damage that these stimulus packages will have on the value of fiat in the future.

When they do, they will start thinking of better alternatives that cannot be debased by governments. Bitcoin, which has a hard-capped supply of 21 million is going to really bloom in these unprecedented times.

“This is going to be a really interesting time. People will say, ‘well, wait, why don’t I just use Bitcoin?’ I know there are only 21 million of them, and we don’t have to worry about whether a government is diluting their currency by printing tons of it. We can, instead, just use a currency we all agree on, and it’s all a part of the economy. It’s already frictionless, open, transparent, and global. Why bother with these other ones?“

The venture capitalist also cited that smart contracts will gain traction after the crisis because people will lean towards more efficient and transparent systems.

While the coming months will likely see more money printing, the circulating supply of bitcoin is poised to reduce. The block reward halving is in less than 35 days and will reduce the number of bitcoins minted every 10 minutes. The increasing demand for bitcoin as people finally recognize the gravity of the damage caused by the bailouts while its supply dwindles will provide tailwinds that propel the bitcoin price to higher levels. Draper has previously predicted that BTC should hit $250,000 by the end of 2022 or early 2023.

Fed To Inject A Whopping $1.5 Trillion Into Financial Markets. This Is Why Bitcoin Is Important

History is unfolding right before our eyes. In years to come, several books will be authored regarding the happenings of the financial markets as it is. Yesterday, bitcoin endured heavy clobbering al...
Read More

Tim Draper Believes Bitcoin Will Save The Day When The World Returns To Normalcy, Not Governments Or Banks

Last week was undeniably one of bitcoin’s worst week characterized by a brutal sell-off and flash crashes as investors grappled with the coronavirus pandemic that has rocked the whole world. With s...
Read More

Yesterday (March 24), the Whitehouse unveiled a new emergency stimulus package to cushion the US economy against the coronavirus pandemic. According to White House’s top economic advisor Larry Kudl...
Read More

Traditional markets are on fire, going toe-to-toe with speculative cryptocurrencies like Bitcoin in terms of insane intraday volatility and enormous price movements. The latest shock is in oil prices,...
Read More