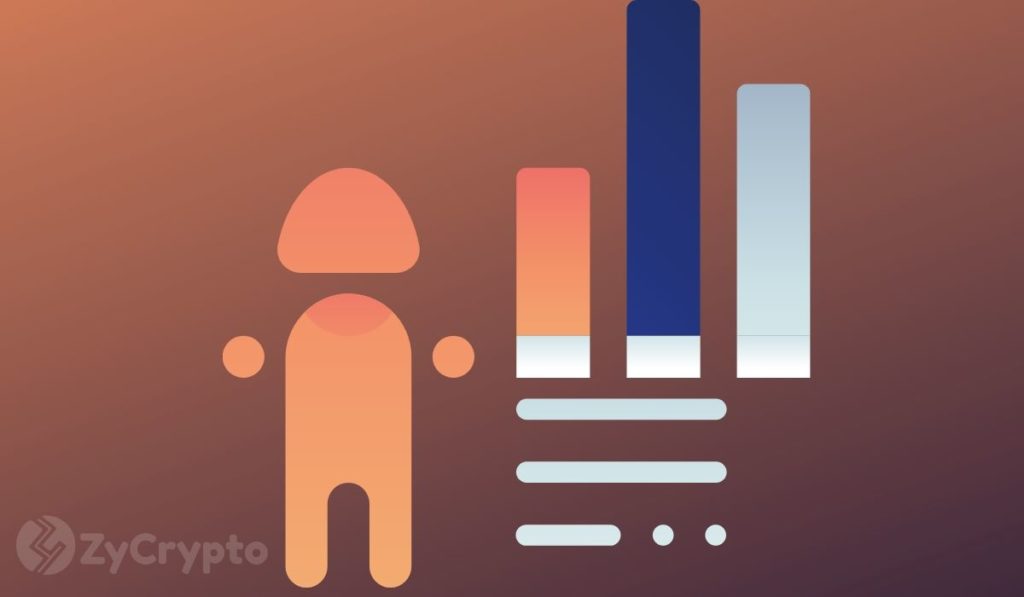 Multiple governments have recently adopted various measures to contain the effects of the Covid-19 pandemic from quarantines, lockdowns, mass testing and travel bans among others. All these actions are critical to stopping or slowing the spread of the disease within national borders. However, the need for and effects of some of these interventions have been questioned considering the current fragility of global markets.

The most widely deployed and controversial response to the Covid-19 crisis is the government injection of new liquidity in the financial markets to prevent economic collapse. Countries have gone into a money-printing frenzy in the past few weeks as a measure to keep credit flowing, markets alive and businesses alive.

The US central bank leads the line with the Federal Reserve creating new $4 trillion out of thin air. The European Central Bank followed suit by printing $700 billion worth of new money. Other governments including Japan, Sweden, South Korea, Thailand, and Germany followed through by also creating trillions of dollars worth of new money.

The governments, central banks, and policymakers hide these practices behind fancy terms like quantitative easing, stimulus packages, mortgage buybacks, and liquidity injection, etc. But, in the real sense, all they are doing is creating money out of thin air that is not backed by any asset. The Fed even announced that they could print an unlimited amount of new money.

The most obvious problem with printing new money is that it weakens its value due to increased supply. This in turn causes inflation and a host of other macroeconomic problems. Therefore, while it may be an effective measure for battling liquidity shortages, it eventually creates much bigger problems.

When a currency loses its value, then all assets denominated under such currency also lose their value, albeit exponentially. This means that all mainstream assets valuation will plummet massively after the implementation of these measures. Their value will likely decline with every round of liquidity injection and with the Fed bragging about unlimited money printing capabilities, there is no bottom in sight.

The turmoil in the conventional markets and the impending collapse has drawn the attention to new asset classes with a preference for those free from government intervention like Bitcoin. This has led crypto industry insiders to predict that governments are going to unknowingly push people into crypto adoption due to their misguided monetary policies. Crypto_Bitlord pointed out this belief via this tweet.

It’s honestly not retail that will be sending bitcoin to ATH.

Its banks, governments and institutions trying to find a hedge over the useless monetary system

As the current one is falling apart, trillions will be on the move…

These observations are likely to unfold in the next few months as investors move their money from the financial markets into Bitcoin pushing the digital asset to reach its new All-Time Highest ATH price.

Right now, Bitcoin seems to be on track this prediction as its prices continue to surge while conventional assets plummet. The digital asset is likely to achieve massive growth once it completely decouples from the financial market performance.

What is Ethereum, and how does it work?

Ethereum is second to Bitcoin on the cryptocurrency market rankings. But what is it? What powers the second most valuable blockchain? How does it function?  In this digital age, we are dependant on ...
Read More

Lack of Liquidity Near Current Bitcoin Price Hints at Targets Near $6900, $7900

Bitcoin price has been trading within a tight trading range over the past week, making a few sharp stop runs in the process to liquidate over-leveraged margin traders. One prominent crypto trader says...
Read More

Bitcoin has had its share of unnerving time periods – but over the last decade, it has been one of the best investable assets. Appearing as a “black swan”, BTC reached extraordinary valuatio...
Read More