Why Are Bitcoin Holders Bullish About The Long Haul? 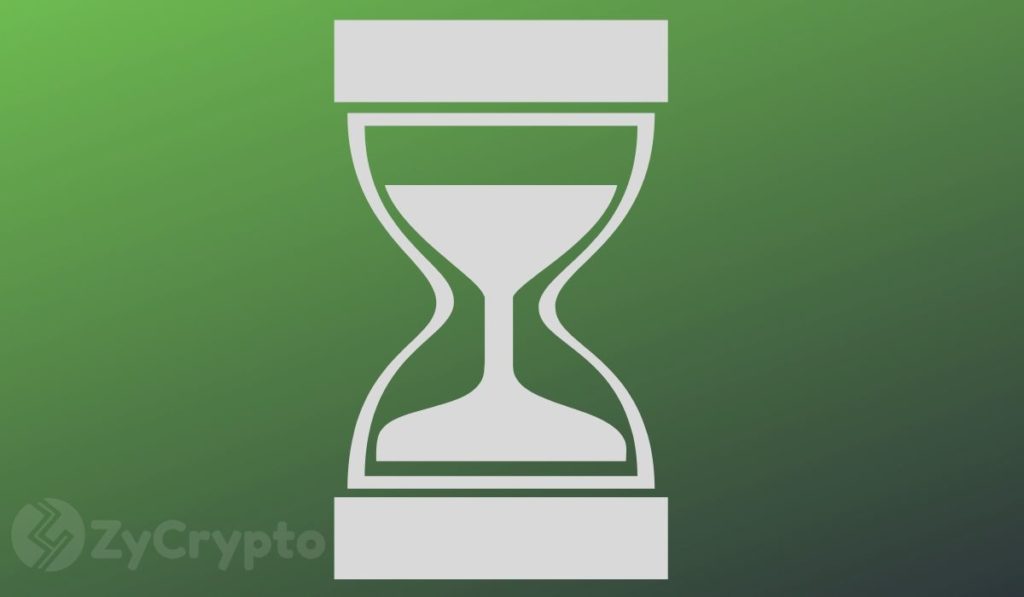 It’s another chilly day on the crypto market as pressure continues to mount. Bitcoin is currently floundering below $7,400 as the bears threaten to take over. In December 2018, the crypto winter set in as BTC price fell to $3k. This painful period was somewhat forgotten this year as bitcoin skyrocketed to almost $14,000 in June. The top crypto has now slumped to $7,300s. Yet, throughout these wild cycles, bitcoin investors have notably remained confident about its long-term potential. This is shown by the 11,580,000 BTC that has not been moved in over a year.

Since bitcoin was first introduced in the market, the number of BTC not moved has been rising every year. In December 2017’s spring, after bitcoin hit its $20,000 all-time high, the number of BTC unmoved saw its largest jump ever – rising from over 5 million BTC in January 2017 to 8 million in 2018.

In the second half of 2019, Bitcoin surged by almost 300 percent and is still up by as much as 90 percent year-to-date. Yet, bitcoin investors are still holding onto their bags. According to popular crypto analyst @Rhythmtrader, 11, 580,000 BTC has been firmly held by investors despite these significant gains seen this year. He remarked:

“11,580,000 bitcoin have not moved in over a year. Even with an 85% increase in price during that time, those millions of bitcoin were not sold or traded.

Hodlers of last resort are insane.”

He went on to say that such holders are fully aware bitcoin isn’t a “get rich quick scheme, but a get FREE quick scheme”.

Former Senior analyst at eToro and now founder of Quantum Economics, Mati Greenspan, chimed in on this bullish revelation noting that this means that less than 6.8 million BTC has been moved around in trades in the past year. “Remember it’s the scarcity that creates value,” Greenspan added.

Why Are BTC Holders Bullish About The Long Haul?

Despite the bearish scenery that has been around in the last five months, bitcoin investors are clearly focused on the long-term price. The most prevalent reason for HODLing is the upcoming halving in May next year. Market experts have suggested that bitcoin will rally after the block rewards are halved, owing to supply and demand economics.

Stock-to-Flow creator PlanB posited that the halving will increase the production cost for miners, and for investors, it will double the scarcity of bitcoin. When one Twitterati asked him about the bearish run-up to halving, he explained that the run-up is nowhere near bearish:

“IMO the run-up is not bearish at all, we are close to the S2F model value, like last 2 halvings. The only thing that surprises me is why we don’t see front running.”

Moreover, Fundstrat’s Tom Lee recently gave his top three reasons for being optimistic about bitcoin in 2020; one of the reasons being the halving that is barely 5 months away.

The post Why Are Bitcoin Holders Bullish About The Long Haul? appeared first on ZyCrypto.

The crypto market has been a disappointment lately. Lackluster bitcoin price action has intensified overall selling activity. But things are in for a welcome change, as BTC is expected to explode next...
Read More

Bitcoin has once again found itself caught within a bout of sideways trading within the upper-$6,000 region following yesterday’s firm rejection at $7,300. Although the technical damage done by this...
Read More

Bitcoin‘s halving is just three weeks away at this point, and with the critically important event happening so soon, the first-ever crypto asset is at an especially pivotal junction that could s...
Read More

A flurry of optimistic updates hitting the Bitcoin market this Monday has prompted one analyst to see a speedier price rally towards $100,000. Dr. Jeff Rose, the founder/CIO of Vailshire Capital Manag...
Read More