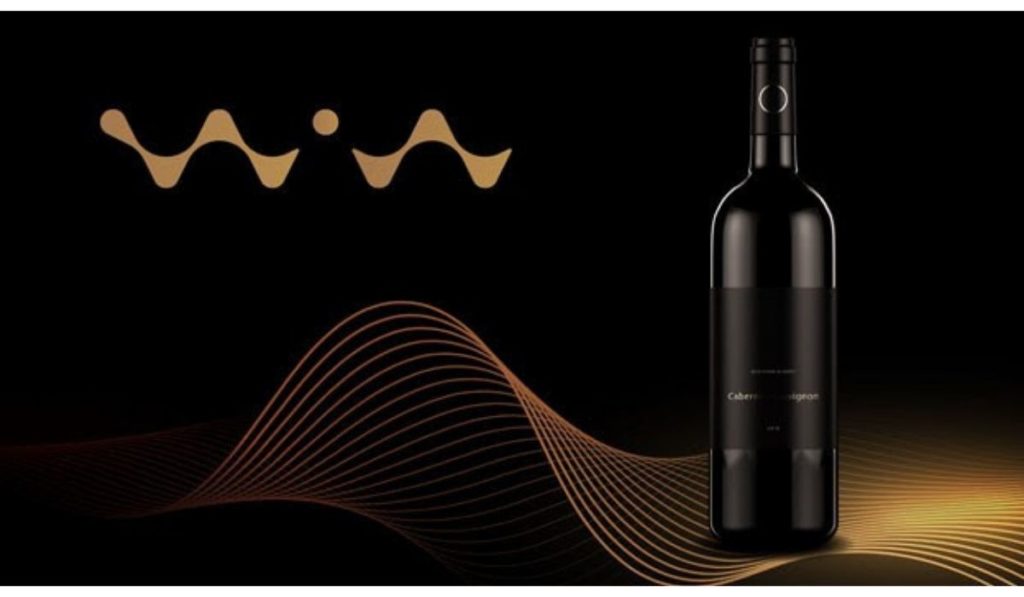 WiV Technology, an award-winning fintech platform for unique assets such as wines and spirits, has signed an agreement with the government of Georgia to increase Georgian wine’s global presence.

Through this agreement, WiV will be tasked with moving Georgia’s wines and their provenance on its empowered platform. In addition, WiV will also be creating a quality assurance standard scheme for the county’s wine.  The assurance scheme will reportedly be based on a panel of experts judging vintages who will ensure that the wine meets the highest industry standards.

The agreement will also make available several Georgian wines and their associated non-fungible tokens (NFTs) to wine producers and collectors on the WiV platform.

While commenting on the agreement, President of Georgia, Salome Zourabichvili, said:

“Economics is changing. Physical assets can now be turned into digital representations of the physical assets to be traded more quickly and efficiently. This process works exceptionally well for wine because the digital certificates of the wine, also called wine tokens, can confirm the wine’s provenance. We want to be the first wine-producing country that embraces this new approach, bringing Georgian wine to a new standard and new audiences.”

Notably, the Georgian wine has a unique place in viticulture history, dating back to over 8,000 years. Currently, Georgia has over 1,800 winemakers. Most of these winemakers use the traditional clay kveris to age their wines rather than the more general barrel-based approach used by other winemakers worldwide.

“Wine is in the DNA of the Georgian people. It’s a huge source of pride for the producers and the whole country. This agreement is a superb opportunity for us to help develop their position in the global market. By connecting fine wine with quality assurance and immutable provenance on the blockchain, we will be putting some of Georgia’s exceptional wines in front of wine merchants, collectors, and enthusiasts from right across the globe. Furthermore, it will make it simple to trade the wine quickly and cost-effectively.”

The goal of WiV is to make wine DeFi available to users around the world. In addition, the platform allows producers, collectors, and wine lovers to trade and borrow money against their wine in real-time. In the coming days, WiV hopes to launch its native currency, $WiVA, that will allow users within its ecosystem to access these services.

The token issuance market is currently dominated by ERC-20 standard tokens issued on the basis of the Ethereum protocol. Credits is a new infrastructure provider acting as a public blockchain platform...
Read More

This past October, the Boston-based, Goldman Sachs-backed financial services company Circle, announced that it would “spin out” crypto exchange Poloniex into its own company, selling it to an inve...
Read More

As the crypto industry continues to evolve, the DeFi revolution has caught everyone’s attention due to its potential to offer to empower financial instruments for all. O3 Swap, the latest projec...
Read More

In a press release this week, the team at Algorand has announced that Algomint, the “golden bridge to the Algorand DeFi ecosystem”, is coming to market in Q3 2021. The platform will bring ...
Read More

What Is The Avalanche (AVAX) Ecosystem And Why Should You Take Notice?

With the ever-increasing popularity of cryptocurrency and blockchain, there are also more and more ecosystems, infrastructures, and systems being developed to find their own niches in the universe of...
Read More