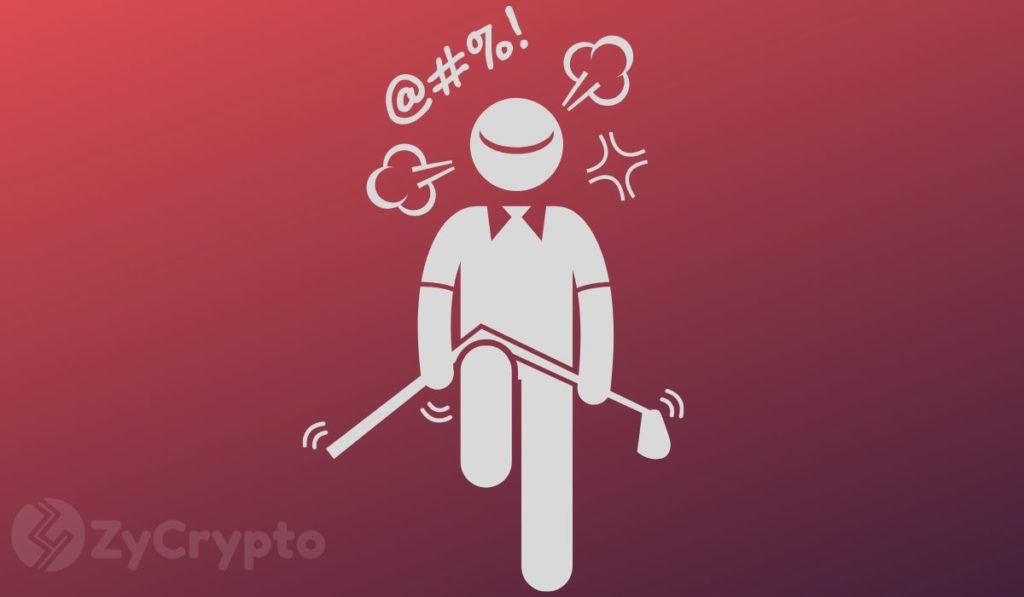 There’s a fire blazing on twitter as one influential crypto player draws the daggers against two popular characters.

In what appears to be a very direct attack, DigiByte’s founder Jared Tate has declared war on Binance’s CEO Changpeng Zhao and Tron’s founder Justin Sun. In a tweet, Jared suggests that Justin and Zhao have hijacked the blockchain technology for their own selfish gains. He further described them as “crooks”, declaring that he won’t sit back to watch them ruin blockchain.

Jared’s tweet caught the attention of many, a majority of whom are DigiByte supporters. While he garnered some considerable support from a section of the commenters, there are those who felt that he might have overstepped.

According to some Twitter users commenting on the post, Jared is wrong to assume the sole responsibility of policing the crypto industry. Instead, he ought to find something better to contribute to the crypto community instead of trying to hinder those who are making efforts to grow the industry.

I don't know why you ha e such a problem with Justin and cz. I bet if binance had accepted Digibyte, we wouldn't hear these words today. It's time to forget all this and go back to crypto business and make DGB great again…that's why we are here for….

More Than Meets The Eye

At a glance, Jared Tate’s twitter rant might look well-intentioned, but a deeper look into the matter may reveal something unexpected. For one, DigiByte’s effort for a listing on Binance was turned down, and it’s obvious that Jared wouldn’t be expected to feel good about that. Some commenters opined that Jared is attacking CZ because of his bitterness because Binance hasn’t listed his crypto.

Back in September, Jared Tate claimed that during the efforts to get DigiByte listed on Binance, the Binance team demanded a $300k “bribe” and a 3% stake in all DigiByte. However, Jared is yet to provide any evidence to prove his claims.

In response to Jared’s attack against CZ and Justin, some crypto fans challenged Jared to take up the challenge and develop DigiByte and take it mainstream. According to some, Justin Sun’s Tron has been dishing out upgrades and getting more support while DigiByte has lagged behind despite having a good development idea.

The crypto firm Circle recently revealed that it was spinning off the trading platform Poloniex and has since warned customers to withdraw assets or they may be sent to state governments. Following th...
Read More

You can’t teach an old dog new tricks, but apparently, listing an older cryptocurrency on a new exchange can bring back memories of the cryptocurrency bull market that once was. An altcoin being...
Read More

Tron Joins Bitcoin, Binance To Have Own Emoji On Twitter Ahead Of Major Upgrade

It’s a great week for the TRON community as TRX bags a Twitter emoji. It’s a fact that the crypto space is most active and thriving because of the many social media platforms that support cryp...
Read More

While some people are still stuck trying to differentiate a Twitter scam from a Bitcoin scam, it turns out the latest scandal involving Twitter and bitcoin was just an advertisement for Bitcoin. A...
Read More