Explaining the Intense Crypto Volatility – Will it Recuperate? The value of the crypto market fell by more than $26 billion USD on Monday. Bitcoin, the largest coin by market cap, alone fell 10% in 24 hours. Other big players like ETH, XRP, and BCH also made double-digit losses. The sell-off of digital assets came after a major plummet in oil prices. Let’s take a shot at explaining the recent crypto dip – and answering the question “Will it Recover?”

The crypto market dipped as a result of plummeting oil prices, and further sell-offs in the stock market. The market cap of the entire industry was down a whopping $26.43 billion, from one day earlier – according to CoinMarketCap. The sell-off only worsened as the day continued.

Bitcoin alone fell 10% during the 24 hour period. This sell-off comes after the international benchmark for oil, Brent crude, futures dropped by 30% to only $31.02 per barrel – the lowest it’s been since February 2016. This was set off by Saudi Arabia slashing its selling prices after OPEC couldn’t come to an agreement on production cuts. This has sparked rumors of an oil price war.

At the same time, stock markets in Japan and Hong Kong fell rapidly, and U.S stocks are set for a wild ride too. While Bitcoin, and other major coins, have reported losses, it’s important to note that Bitcoin is up 9% year-to-date. Major fluctuations in crypto prices are not uncommon, as they’re known for their volatility. With that being said, this current dip could be the best time to buy some Bitcoin.

“For those who have long term investment horizons, Bitcoin is absolutely a buy during these dips,” Jehan Chu, co-founder of Kenetic Capital, told CNBC. “We can expect more of this volatility sparked by macro health and financial shocks, but ultimately long term investments in the digital future and it’s key asset Bitcoin will be a winning strategy” 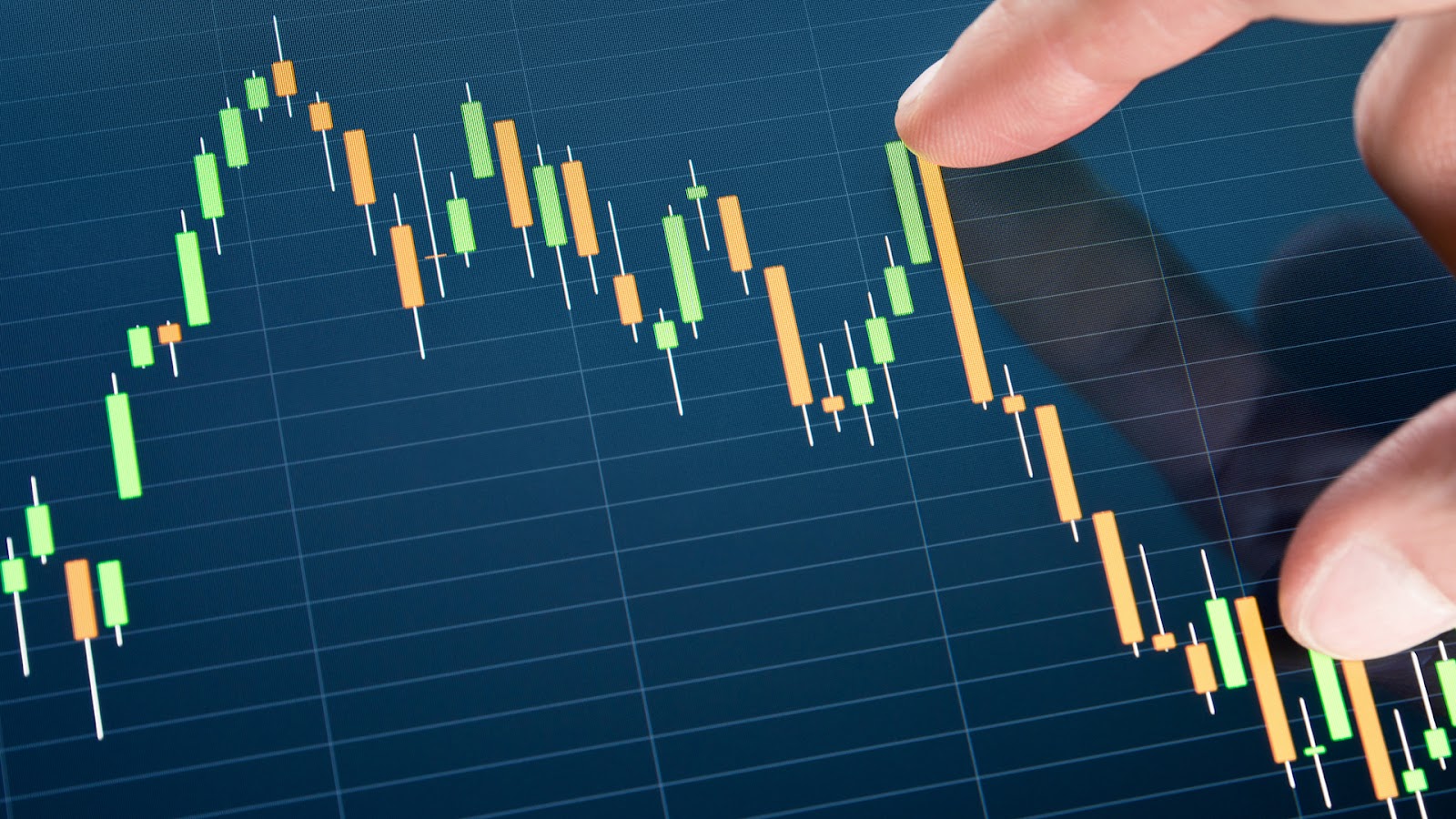 Why the market will recover

Now that we’ve taken a crack at explaining the recent crypto dip, let’s look into why it will recover.

Price fluctuations are normal in the volatile crypto market. This dip is nothing particularly new. Still, it is a turn of events following last month’s incredible rally up to over $10K. With that being said, we can certainly expect things to change.

Bitcoin has a halving event coming up in May – this means that the reward that miners receive for mining blocks is halved. The last halving event was in 2016, and it preceded a bull run in 2017 that saw BTC skyrocket to its ATH of just over $20K. Historically, halvings have heralded bull runs – and there’s no reason why this one will be any different.

It’s very possible that we’ll see Bitcoin reach new highs in the upcoming bull run. That’s why now’s the right time to get in on the market – you can trade Bitcoin on eToro, the world’s leading social trading platform.

Bitcoin’s price has a major impact on the crypto market as a whole. As the OG cryptocurrency, it has a massive influence over the fluctuations of other coins, so if Bitcoin rallies, it’s likely that we’ll see the entire market boom.

Good for the consumer, gasoline prices coming down!

This volatility is not necessarily a bad thing

When we look at explaining the recent crypto dip and examining whether or not it will recover, it’s clear that this volatility isn’t necessarily a bad thing. The crypto market fluctuates constantly and is prone to massive rallies and major dips. Rather than seeing this dip negatively, use it as an opportunity to get into the market.

While all eyes have been on Bitcoin as of late, it may be time to pay XRP some heed. A top analyst recently noted that the popular altcoin is on the verge of seeing a bout of strong volatility, with t...
Read More

All signs point to Bitcoin entering the early phase of what will ultimately become its greatest bull run yet, potentially reaching prices of $100,000 or higher as many analysts and growth models are ...
Read More