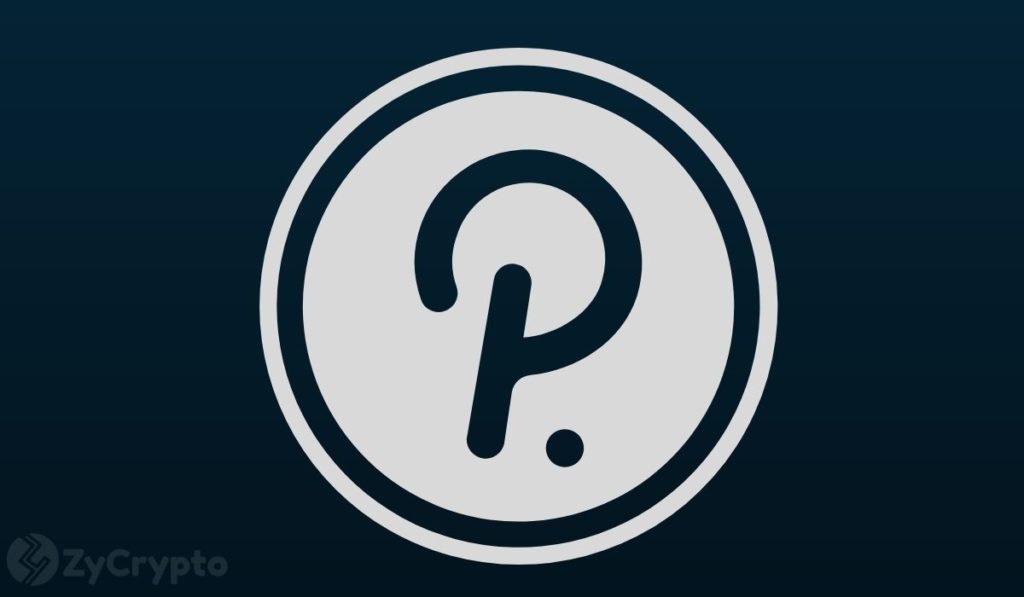 Polkadot’s development team has announced the upcoming launch of its parachain slot auction on the Kusama network in a statement posted on Tuesday.

While Polkadot’s native DOT currency has dipped in recent weeks, it remains one of the most promising altcoins on the market due to its blockchain model which seeks to bring several blockchains under a single umbrella where they could operate seamlessly, with data being transferred to and from any type.

What Is A Parachain?

The devs have branded these parallel blockchains the aforenamed parachains, which can connect to the network through a limited set of parachain slots. Talk of implementation has been rife this year and it’s now soon to come to fruition, with Polkadot creator Gavin Wood publishing a blog post in which he announced the upcoming auction.

Kusama, meanwhile, is an experimental platform developed for teams preparing to launch on Polkadot. Both platforms are set to auction off parachain slots in order to come to a decision as to which ones will be part of the blockchain’s core.

The auctioning of more slots will make it so that more blockchains can be launched on Polkadot’s network and operate alongside other blockchains already part of the network.

Wood, also one of the co-founders behind Ethereum, wrote:

“In order to create that community, Kusama has the concept of Parachain Slot Auctions — a market-efficient way of selecting which parachains will be added to the Kusama Relay-chain and have their functionality become a part of the Kusama network. Teams that have the confidence and backing of the KSM-holding community will be prioritised with a side-effect of ensuring that the most KSM is locked up for as long as possible. (The same functionality also exists in Polkadot, making Kusama be a useful canary for several new features).

“…it is our belief that there are no longer any known technical blocking points stopping the auctions or parachain functionality. Kusama exists as the Polkadot canary network and therefore to help protect Polkadot from a serious issue by allowing functionality to exist “in the wild” for as long as possible.”

Wood has advised that the first auction should kick off on June 15 so persons can unstake KSM and use the tokens for their bids. Auctions will then happen back to back with a two-day initial bidding closed off by a five-day ending period. Five auctions will take place over a five-week span that will also include a break so the network performance could be evaluated prior to a second batch of five auctions taking place on a similar schedule.

The schedule can be found right below:

Open-source blockchain network Polkadot has announced that wrapped Bitcoin is coming to its protocol, as PolkaBTC, to enhance true interoperability in blockchain networks in January 2021. PolkaBTC...
Read More

Blockchain development firm Adoriasoft has released a new SDK that will give Cosmos chains superpowers. Its Cosmos SDK Parachain Development Kit will enable any Cosmos chain to be deployed on Polkadot...
Read More

Is Polkadot’s Parachain Launch the Catalyst To Flippening Ethereum?

2020 was the breakout year for Polkadot as the scalable multi-chain network went live and its native DOT token moved into the cryptocurrency top ten. Its growth has since accelerated, establishing a ...
Read More

The ongoing evolution of the cryptocurrency and blockchain industry is accelerating. Polkadot, one of the most anticipated projects in the industry, will soon introduce its parachains to the public. ...
Read More

What Do Kusama, Polkadot and Your Spare Crypto Holdings Have in Common?

What do Kusama, Polkadot and your spare cryptoasset holdings have in common? Parachain Slot Auctions, that’s what. Kusama and Polkadot which are built on the same architecture, one designed for ...
Read More