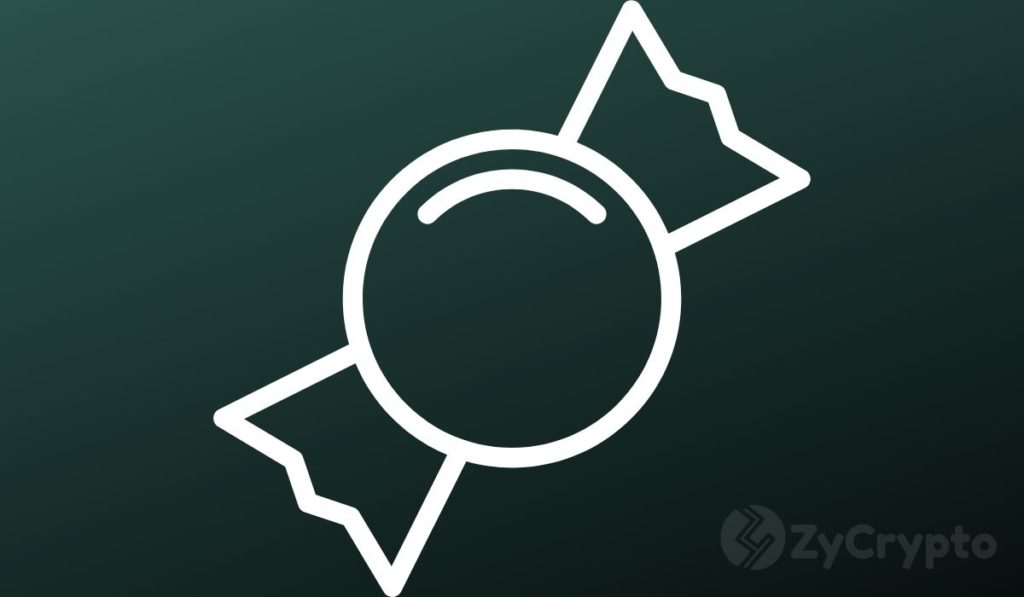 PolkaBTC will ensure several guarantees for its holders, including the ability to always redeem PolkaBTC for BTC, get reimbursement at a beneficial rate in the collateral currency, and access vault insurance through Polkadot’s native currency, DOT.

A wrapped asset is a digital coin represented in the native token of a particular blockchain to make the process of token transfer across different blockchains possible, faster, and efficient.

As a Nominated Proof-of-Work network, Polkadot allows any type of data, including tokens, to be transferred across different blockchains, whether they are public, private, permissionless, or permissioned.

This allows developers on Polkadot to build decentralized applications that can query a private blockchain and use the information on public blockchains.

Polkadot’s developer startup Interlay has already run a successful pilot project and expecting to launch its first Alpha testnet on November 20 before introducing a feature-ready Beta network in January 2021.

“Once deployed, users will be able to mint 1:1 bitcoin-backed assets onto Polkadot as Polka BTC, and use these across a wide range of applications, including decentralized exchanges, stablecoins, and lending protocols.”

Polkadot also stated that at the time of launch, DOT will be used as the primary collateral, but with plans to introduce other token-sets and stablecoins to improve stability. Eight developers are already working with Interlay’s team to build on PolkaBTC including Acala, Lamina, and Plasma Network.

Polkadot was launched in the middle of the short bull run between August and September as an open-source blockchain project founded by the Web3 Foundation.

Its perception as an Ethereum Killer, that’s also better than both Cardano and Chainlink, caused its price to soar from $2.82 to $6.82, between the launch date on August 20 and September 1.

Polkadot’s new DOT token has become a top ten token within days of its official redenomination. With a market capitalization currently around $4.2 billion, Polkadot is now placed at a higher value ...
Read More

Polkadot Experiences a Spike in the Number of Active Developers

A report from Outlier Ventures analyzed key developments in the blockchain space over the past year. It showed that in 2020, Polkadot experienced the biggest upsurge in developer activity, at +44%, co...
Read More

DOTOracle – Rendering Decentralized Solutions to Polkadot and its Ecosystem

With a jump of more than 350% in its price this year, Ethereum has outperformed major cryptocurrencies, bolstered by the rise of decentralized finance (DeFi) protocols, like liquidity aggregators and ...
Read More

Why You Should Keep An Eye On Polkadot (DOT)

Altcoins have taken this year by storm with many of them putting up unbelievable performances to date. One of such coins is DOT which has been nothing but amazing since the start of the year. The cry...
Read More

Polkadot’s development team has announced the upcoming launch of its parachain slot auction on the Kusama network in a statement posted on Tuesday. While Polkadot’s native DOT currency has dip...
Read More