Printing More Money: Is It Actually Good For Bitcoin? 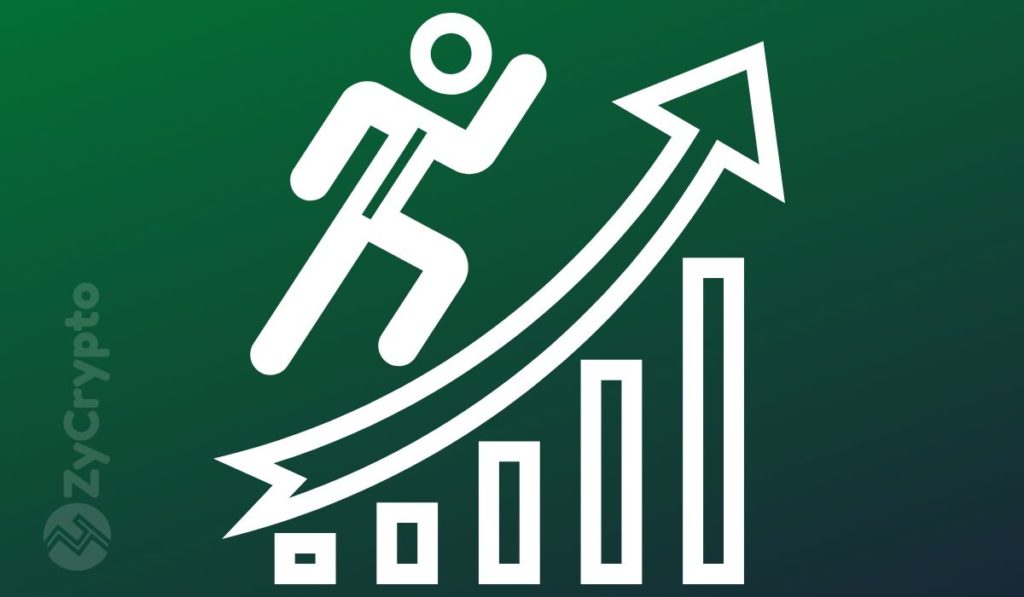 As the world struggles to contain the outbreak of the deadly Coronavirus, the world economy has taken a huge hit. Numerous governments have put their countries on lockdown to prevent further spread of the disease within the borders.

Commercial flights have been canceled. Schools and numerous other institutions have been closed and people have been urged to work from home. Many businesses are laying off workers as the economy faces a downhill move. But governments, like the US government, have decided to try to keep the economy afloat by injecting it with loads upon loads of freshly printed free money.

Looking at the current situation, it’s notable that the crypto market may be the only remaining industry that hasn’t been hit hard. Even the stock market has lost hugely. In fact, most jurisdictions have halted their stock markets. Could Bitcoin be the ultimate beneficiary of this global crisis?

According to one market pundit who happens to be a fan of Bitcoin, the Coronavirus may turn out to be good for Bitcoin as governments print more money.

Ronnie Moas expressed this opinion in a post on twitter. For one, printing and floating of more money creates an atmosphere of uncertainty fueled by the fear of inflation. It happened in China during the US-China trade war that saw many rich people trying to get their money out of the regular circulation. Bitcoin, and crypto’s at large, proved very effective in this case, and it could still be a viable solution this time too – especially when the whole world is affected.

Stocks are dwindling and other markets don’t look attractive or even promising either. On the other hand, the fact that Bitcoin managed to start a quick recovery process when the rest of the world economic markets are under intense pressure is a clear sign that it’s an investment choice to be trusted.

Going on, Ronnie projects that the current events could put Bitcoin’s price at around $28k in the near future.

This projection isn’t far-fetched as some might hastily judge. If more money flows into the market, demand rises along with the price.

Besides that, Bitcoin’s halving is approaching fast and it’s expected to boost the price by a good margin. In any case, Bitcoin still seems pretty poised to gain.

Bitcoin Could Be Stopped By Governments ‘Pretty Simply’

Bitcoin (BTC) so far has built the reputation of “the honey badger of money”, rising even in unfavorable conditions. The network itself has resisted the censorship of multiple regimes, but could w...
Read More

The Bank of England has announced an emergency rate cut to shore up the negative impact of the coronavirus epidemic. The BoE made the rate cut on Wednesday, slashing the rate by 50 basis points (bps)...
Read More